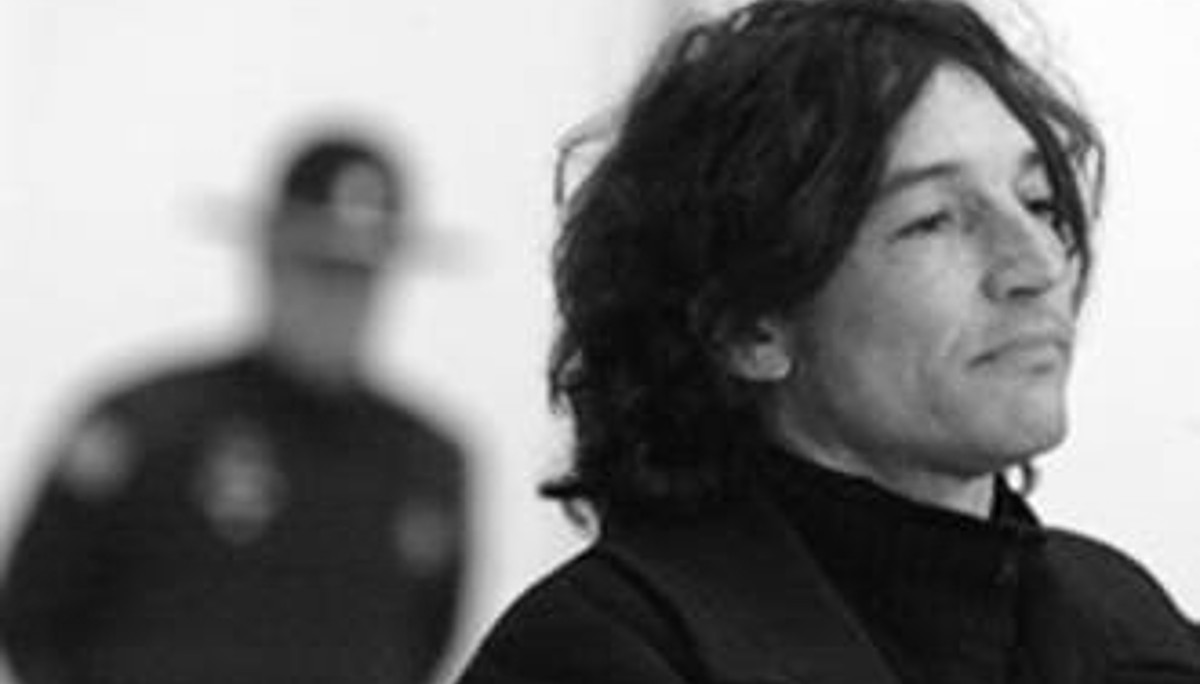 Another facet of David’s work was his political activism and leadership in struggles for the defense of the Wabanaki tribes. His work to prevent the installation of Liquefied Natural Gas (LNG) terminal in Passamaquoddy Bay was especially meaningful. In this context, David, other members of his tribe, and surrounding community members founded the non-governmental organization called NULANKEYUTOMONEN NKIH-TAHKOMIKUMON, which in the Passamaquoddy language means “We take care of our land”. The main argument of this organization was that the presence of LNG in Passamaquoddy Bay was detrimental to the preservation of its territory and environment. This fight, carried out mainly by David and a group of leaders (Hilda Lewis, Vera Francis, Deanna Francis, Alice Claire Tomah, Gracie Davis, Lorraine Francis, Mary Bassett, Madonna Soctomah, Matilda Mahar, Dute and Cyril Francis and Rick Doyle), involved legal confrontation with the multinational Quoddy Bay LNG’s, a battle they won after 12 years of disputes. This process also involved the voluntary and salaried contribution of professionals from different fields, who along with members of the organization, disputed the protection of Passamaquoddy territory before the State of Maine and the private enterprise. David’s environmental defense was recognized by governmental and non-governmental organizations alike.