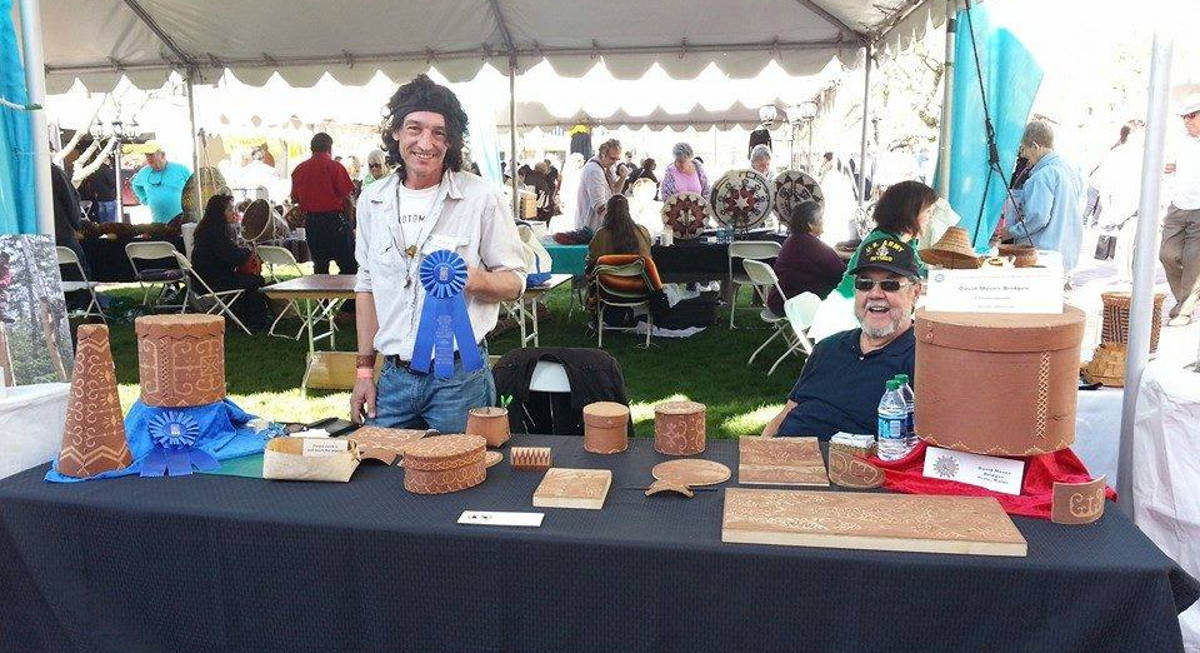 In 2017, we received a letter of posthumous tribute to David from members of the Senate and House of Representative of the State of Maine, honoring David´s work as a canoe builder and basket maker as well as for his community service and activism.

In 2017, Save Passamaquoddy Bay 3 Nation Alliance-Split Rock, Sepayik-Nikanke and NULANKEYUTOMONEN NKIH-TAHKOMIKUMON (“We take care of our land”), received the 2016 Leadership from a Local Grassroots Group Award from Sierra Club. This award was given in recognition to their “outstanding effort and commitment to inspire local and area residents to stand up to the multiple applications to develop Liquified Natural Gas terminals in Passamaquoddy Bay”.

In 2013, during the celebration of the 48th Annual Sipayik Indian Day, David was honored by the Passamaquoddy Tribe as a “teacher, award winning artist and canoe builder, who has reached levels of notoriety from his love of birch bark. He exemplifies what it means to be a Master Craftsman. David is being honored today for reviving the nearly lost art of traditional Canoe building. Woliwon Tepit” (Passamamquoddy Tribe, 2013).

David has received several other awards and grants for artistic excellence: